So today a tutoring student and I were working on a thing about Gothic architecture. She was a little confused by the term, of course, because to her Gothic means, well … y’know, Goths.

So we had to have a conversation that went a little like this.

“OK, in the middle ages there’s a style of architecture called Gothic. It has pointy arches and flying buttresses (I did not use this term) and things like that.” 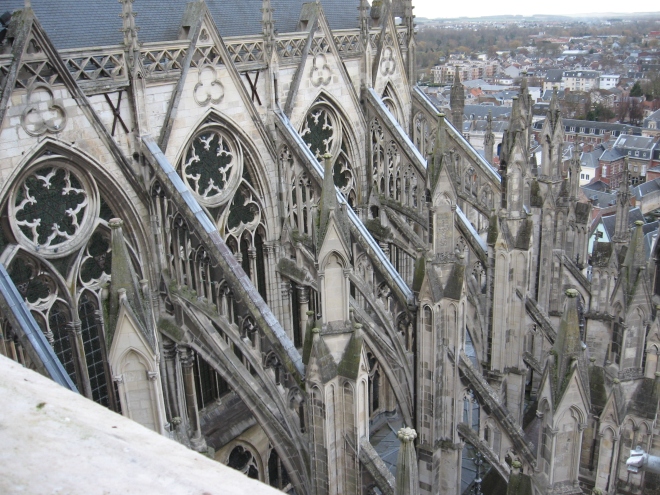 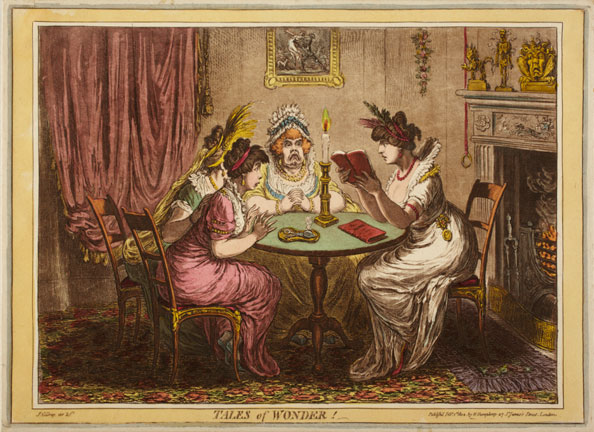 “So then when in the late 20th century there’s a subculture who are likewise into looking spooky and dark and mysterious, they adopt the same name, but of course time passes and the ones you know from school probably don’t look like 19th-century vampires at all any more. If they ever did.”

“Aaaaaand of course none of this has anything to do with the historical Goths, who lived way earlier, except that some tiresome pain in the ass of an art historian decided to make fun of the people who made Chartres cathedral for being like barbarians.”

(The “if you’re a goth, where were you when we sacked Rome” t-shirt is dumb.)

A long answer to a short question